The Hamiltonian : The Science of Water

[email protected] has recently been featured in The Hamiltonian magazine. Read a spinnet of the article then follow the link to read it in entitreity! 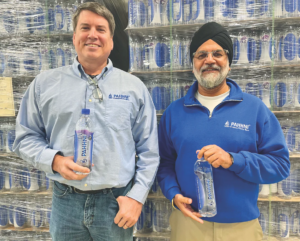 The Science of Water

Superior hydration with award winning taste is closer than you might think. Pahhni, a private startup company is manufactured, bottled and delivered right out of Downtown Hamilton. Their space takes up 7,194 square feet inside the newly renovated Third and Dayton building, formerly occupied by Ohio Casualty. “We’re excited about this location. Everything about Hamilton has been positive. The people we’ve met, government officials, chamber of commerce, restaurant owners… We want to be in a positive environment where people are looking forward. The growth here is tremendous while still maintaining its old world charm.” Co-founders Erik Loomis and Dr. Satinder Bharaj said in tandem.

The story behind the name, Pahhni, is an inside joke between the two friends and business partners – “I would go over to his [Satinder’s] house a lot and his mother lives with him. She would always make us tea. She would ask us if we’d like some chai tea, and we would joke that chai means tea. So you’re technically asking for ‘tea tea’. We were trying to think of a name for our business so I asked Satinder what he called water in his native tongue [which is Punjabi], and he said, Pahnni. So when people ask for Pahhni water, they’re asking for ‘water water’” said Loomis.

Similar to how FedEx has an arrow in their logo, Erik and Dr. Satinder Bharaj decided to add an extra ‘h’ in the name so that it spells ‘ahh’. “It’s the ahh factor to superior hydration” Dr. Bharaj explained. The company began in January of 2021 and moved to their current manufacturing office later that summer. They decided to “begin with the best” quoted Dr. Bharaj, as they use Hamilton’s award winning water as their main ingredient. If you didn’t know, Hamilton’s water is a two-time gold medal winner at the Berkeley Springs International Water Tasting Competition!

Part of the Pahhni proprietary process to ensure superior hydration includes alkaline. “In addition to the benefits of drinking alkaline water, Pahhni starts with the best tasting water in the world and makes it a little better. Natural limestone filtration provides a different, and better, process than many competitors in the alkaline water industry which use artificial means such as electrolysis and/or ionization. This natural process is a huge part of the award-winning great taste. The unique benefit of Pahhni is the natural limestone filtration, giving it a naturally occurring high pH of 8+”

About the Author: Chuck B 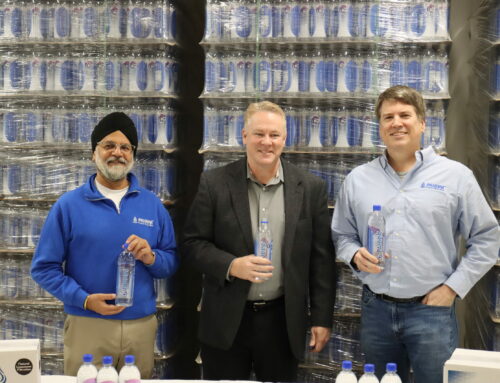 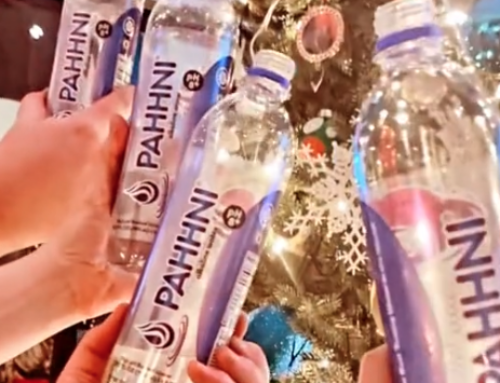 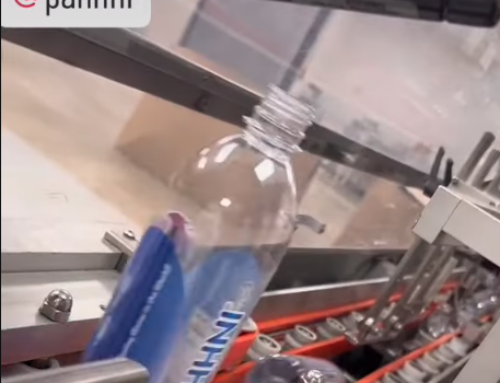 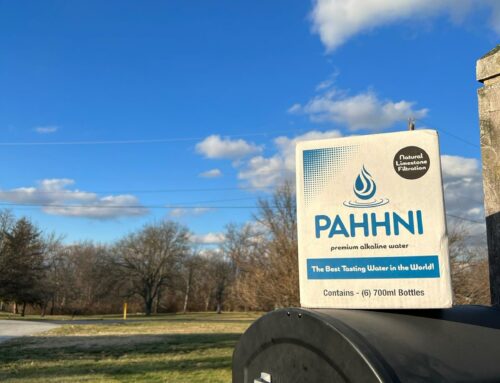